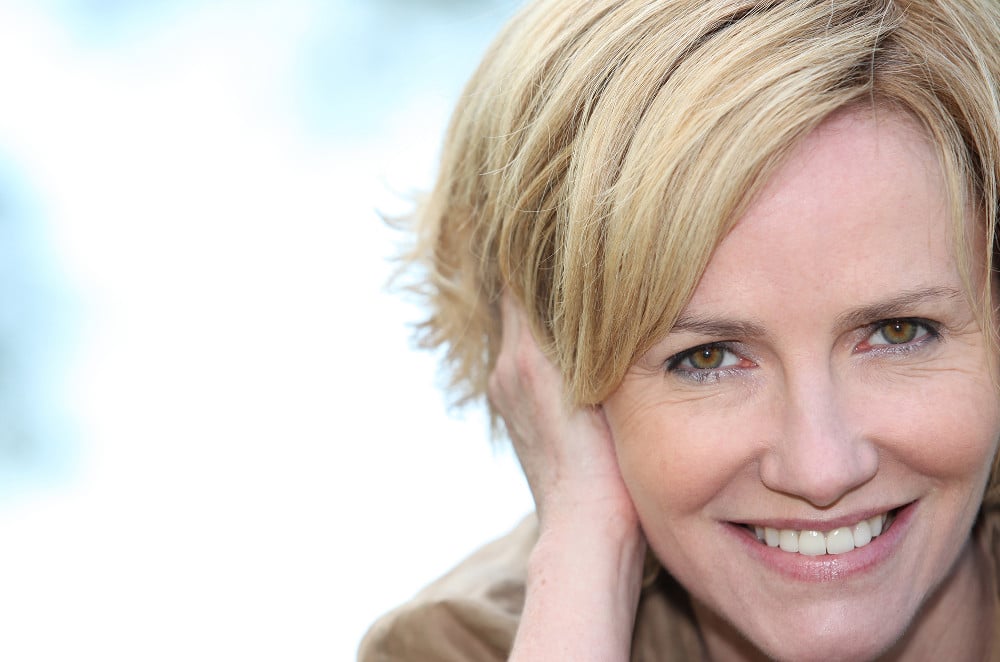 Before You Get Facial Fillers, You May Consider Reading This

Although Botox was the only popular anti-aging treatment and it also removed wrinkles, consumers and therapists have now shifted to facial fillers, also known as dermal fillers, as an alternative way to look younger and more beautiful.

While Botox may freeze wrinkled muscles, dermal fillers tend to replenish the volume of collagen that has been lost under the skin. This is because wrinkles are caused by loss of collagen. Facial fillers can also be used with Botox for higher efficacy.

If you don’t want to end up with complications, the information about soft-tissue should motivate you enough to include them in your dermal cosmetic procedure.

Facial fillers have been in use for more than 100 years

An Austrian surgeon who goes by the name Robert Gersuny invented fillers in the later part of the nineteenth century. He conducted several experiments on the combination of mineral oil (petroleum jelly) and paraffin wax as an effective soft-tissue filler for different forms of facial defects.

Initially, the procedure was successful and it became a popular treatment for facial defects. However, it was stopped around the middle of the twentieth century. Around that period, there were too many severe cases of complications. People who underwent the procedure came out looking worse. One of the cases of dermal filler complication was that of Gladys Deacon who was the Duchess of Marlborough. She used to be very beautiful in her early life. In fact, she was one of the most beautiful women in the world. Her beautiful face was badly disfigured after she received an injection of hot paraffin wax into her nose during a dermal filling procedure.

Related: 5 Ways To Get Rid Of Fine Lines To Give You Beautiful Healthy Skin

The use of soft tissue fillers grew in the United States by 6 percent in 2015. It grew to almost 2.5 million procedures. For some reasons, Hyaluronic acid became the most used injectable filler as it was used over 2.1 million procedures.

Some soft tissue fillers are natural without any chemical

The most popular natural facial fillers available in the market are Collagen and Hyaluronic acid. The latter is a substance produced naturally in the human body. It was later endorsed by the FDA to be used as a dermal filler in 2003. On the other hand, Collagen fillers have been approved by FDA since 1981. The fat in human body can also be used as natural facial fillers. Surgeons sometimes make use of it. They take it from waistline and use it in the required area.

Related: Sculptra Aesthetic: Is This Facial Injectable The Next Big Thing?

Some other fillers are synthetic

Some dermal fillers were produced from non-organic material. Some of these synthetic materials used are liquid silicone or polymethyl-methacrylate. These kinds of fillers remain permanent because they cannot be broken down for absorption by the human body.

Facial fillers last longer than one another. So how long the filling will last depends on the filler used. Most fillers eventually get absorbed by the body. It is just a matter of time. Only a semi-permanent injectable lasts relatively longer. Even though the effect of some fillers may last for a couple of years, their reabsorption may begin after only three months. Combining some fillers with Botox usually lengthens their effects.

You are not likely to apply too much

The quantity of filler required to smoothen your face depends directly on your age. The older you are the more you need. You need one syringe more for being ten years older. A thirty-year patient will require about three syringes while anyone who is about ten years older will require one syringe more. If you don’t want to apply the filler moderately because of your dermatologist’s instruction, the cost will make you think twice. A syringe of filler usually costs between $450 and $700. The figure will definitely scare you.

Related: Wrinkle Fillers: How To Decide If They Are Right For You

Facial fillers can be applied to other parts of the body

Although most dermal procedures are carried on the face, they can be used in other parts of the body too. Radiesse can be applied to the hands to curb wrinkles and to also make veins less visible. To enable women wear heavy earrings better and longer, fillers can also be used to support droopy earlobes.

Facial fillers should not be applied to breasts and buttocks

Fillers are not advisable for breasts and buttocks because such procedures are usually fraught with complications like infections, inability to suckle baby, encapsulation and even lumps.

Men are now showing a lot of interest

The number of men that have undergone dermal filling increased by about 6 percent in 2015. Unlike women, men donâ€™t like to look puffy so dermatologists use fillers that lack Hyaluronic Acid for men. A very good example of a dermal filler without Hyaluronic Acid is Radiesse. Instead of looking puffy, this substance will make men have a smooth but chiseled masculine face.

Stimulation of the growth of collagen

The more collagen you have the better you will look. Some fillers help to stimulate the production of collagen at the site of the injection. This will make you require less filler to look great. When collagen begins to grow at a faster rate you will have less aging wrinkles. In fact, you will need less fillers maintain your youthful look.

Related: 13 Things You Need To Know Before Radiesse Injections

Complications rarely occur but it is always serious when they do

When it comes to facial fillers, complications hardly occur especially when handled by a board certified plastic surgeon. However, when they do, it is always very serious. Sometimes they occur after several months or years. The commonest type of complication is Bacterial infection. This happens when pathogens find their way into the injection spot.

Mistakenly injecting fillers into a blood vessel can lead to another serious complication like eye problems or even total blindness. This is why it is highly recommended to consult a medically certified plastic surgeon for your dermal filling procedure.