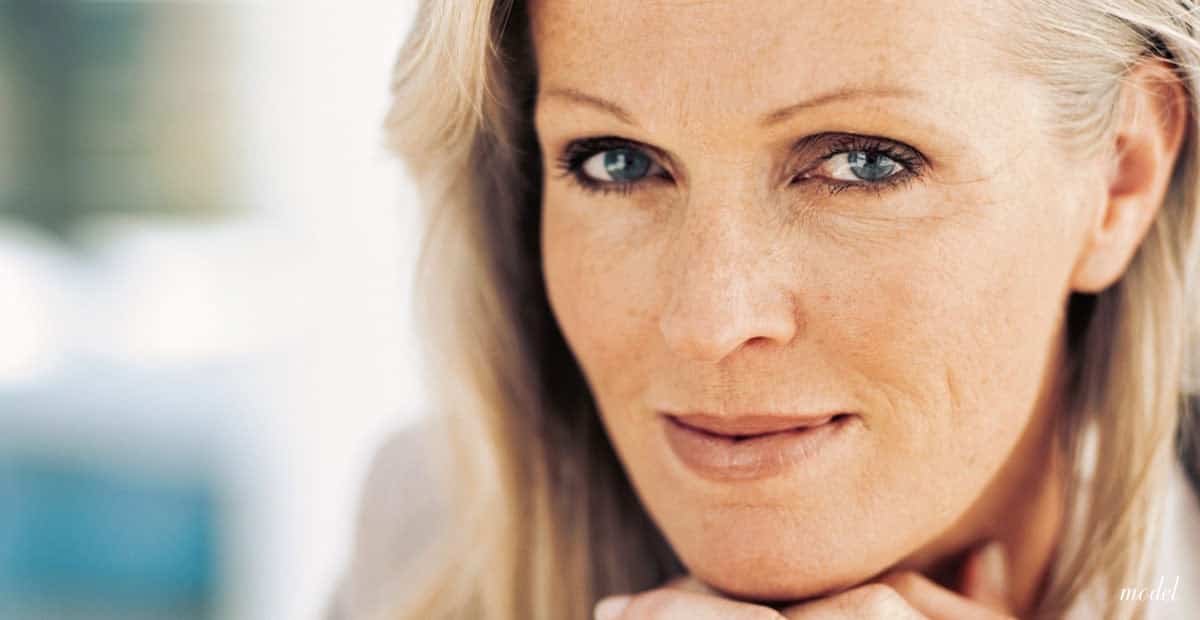 The Truth About Dermal Fillers

By blueicing April 8, 2017 Botox, Facial Rejuvenation, Injectable Fillers, Non-Surgical Facelift, Wrinkle Treatment
No Comments
As the body ages, almost every cell in the body is destroyed or dies and a new copy replaces it.  This is partially true for the layer of fat that lies just below the skin. When a person is trying to lose weight, it is frustrating because eating right and exercising can shrink the fat cells, but they are never destroyed. For someone that is starting to show the signs of aging, it is this fat layer that frustrates them in a different way.

The fat layer is also what gives the face its contours and those cells do leave after a time. The layer itself starts to shift and move and the cells are slowly absorbed into the body and flushed as time goes by. One can imagine the layers in the face. On the outside is the skin, then the fat subcutaneous fat layer and then the muscle layer. It is a delicate balance between the three that gives the face its look and as the fat layer changes with time, it can be replaced by dermal fillers.

You May Also Like: Everything You Need To Know About Restylane Facial Filler

Botox is an injection that firms up the muscles and causes them to remain in place and not move. Dermal filler are also injected, but it is an addition to the three layers and not a treatment for one layer. One can almost think of dermal fillers as prosthetics for the fat layer beneath the skin. This replaces lost fat cells and provides a firm layer of filler for the skin to rest upon. The results last from half a year to a couple years and is not as pronounced as other treatments. These are chemical replacements for the fat layer and are slowly absorbed by the body.
Dermal fillers, also known as synthetic fillers, can be used instead of a natural filler and the effects will last longer, perhaps twice as long, but neither of these filler types can replace more expensive procedures and can be used along with other treatments or in the early stages of aging.